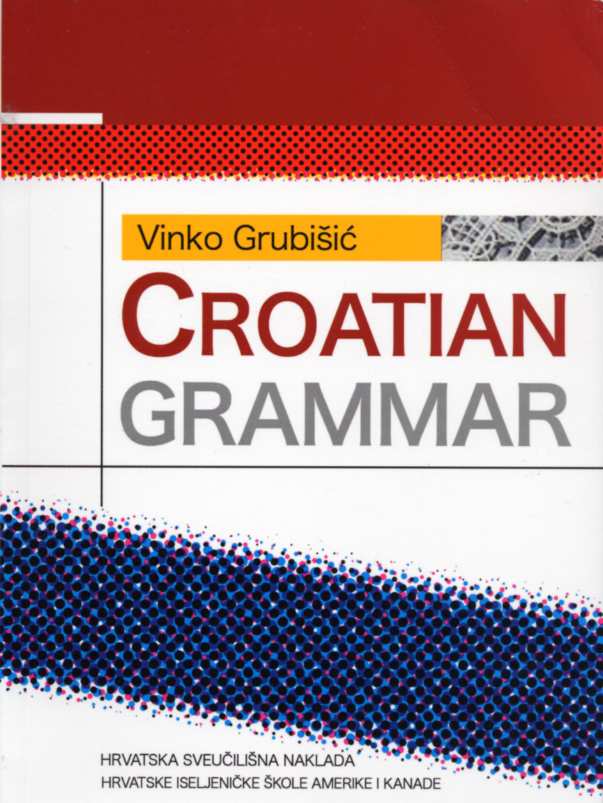 Croats are a Mediterranean, Central-European, Slavic people whose language and culture reflect the geopolitical position of Croatia. The first Croatian ecclesiastical and secular documents were written mainly in Glagolitic and Cyrillic letters from the tenth century onwards. The Tablet of Baska, engraved in Glagolitic characters around 1100 AD, reveals an already well-developed language while The Tablet of Humac, chiseled in Croatian Cyrillic letters during the same period or even earlier, shares many traits with the Glagolitic script. During the Renaissance and Baroque periods, from the fifteenth to the seventeenth centuries, the Roman script gained ground and became the predominant Croatian alphabet throughout all of Croatia. There are three Croatian dialects, cakavian, kajkavian and stokavian, the names of which are derived from the interrogative pronoun what in each: ča, kaj and sto respectively. Although valuable literary works were written in all three dialects, the stokavian dialect of the great Dubrovnik Renaissance literature, spoken by most of the Croatian population, has been the basis for the Croatian standard language since the eighteenth century. In Croatian literary works (in the Glagolitic, Cyrillic or Roman script) since the eleventh century, the Croatian language has been referred to by its Croatian national name, but also occasionally by various regional denotations: Dalmatian, Slavonian, Slavic, Bosnian, etc. In works written in Latin or in Italian by Croatian and non-Croatian scholars, that same language was often called Illyrian, Dalmatian or Slavic, no surprise since the terms Illyrian and Dalmatian predate the arrival of Croats to the shores of the Adriatic Sea and thus came to be synonyms for Croatian.