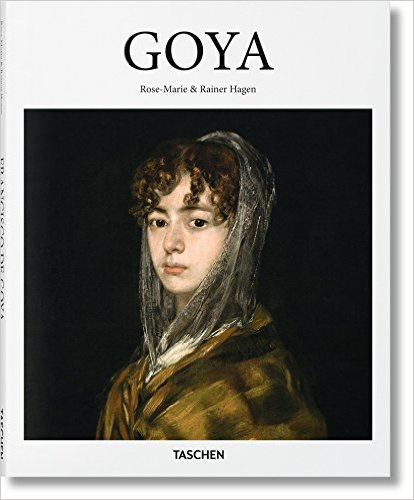 Unflinching eye: Goya, the vivid witness to beauty, grandeur, and war From court portraits for the Spanish royals to horrific scenes of conflict and suffering, Francisco José de Goya y Lucientes (1746–1828) made a mark as one of Spain’s most revered and controversial artists. A master of form and light, his influence reverberates down the centuries, inspiring and fascinating artists from the Romantic Eugène Delacroix to Britart enfants terribles, the Chapman brothers. Born in Fuendetodos, Spain, in 1746, Goya was apprenticed to the Spanish royal family in 1774, where he produced etchings and tapestry cartoons for grand palaces and royal residences across the country. He was also patronized by the aristocracy, painting commissioned portraits of the rich and powerfulwith his increasingly fluid and expressive style. Later, after a bout of illness, the artist moved towards darker etchings and drawings, introducing a nightmarish realm of witches, ghosts, and fantastical creatures. It was, however, with his horrific depictions of conflict that Goya achieved enduring impact. Executed between 1810 and 1820, The Disasters of War was inspired by atrocities committed during the Spanish struggle for independence from the French and penetrated the very heart of human cruelty and sadism. The bleak tones, agitated brushstrokes, and aggressive use of Baroque-like light and dark contrasts recalled Velázquez and Rembrandt, but Goya’s subject matter was unprecedented in its brutality and honesty. In this introductory book from TASCHEN Basic Art 2.0 we set out to explore the full arc of Goya’s remarkable career, from elegant court painter to deathly seer of suffering and grotesquerie. Along the way, we encounter such famed portraits as Don Manuel Osorio Manrique de Zúñiga, the dazzling Naked Maja, and The 3rd of May 1808 in Madrid, one of the most heart-stopping images of war in the history of art. About the series: Each book in TASCHEN’s Basic Art series features:a detailed chronological summary of the life and oeuvre of the artist, covering his or her cultural and historical importance a concise biography approximately 100 illustrations with explanatory captions